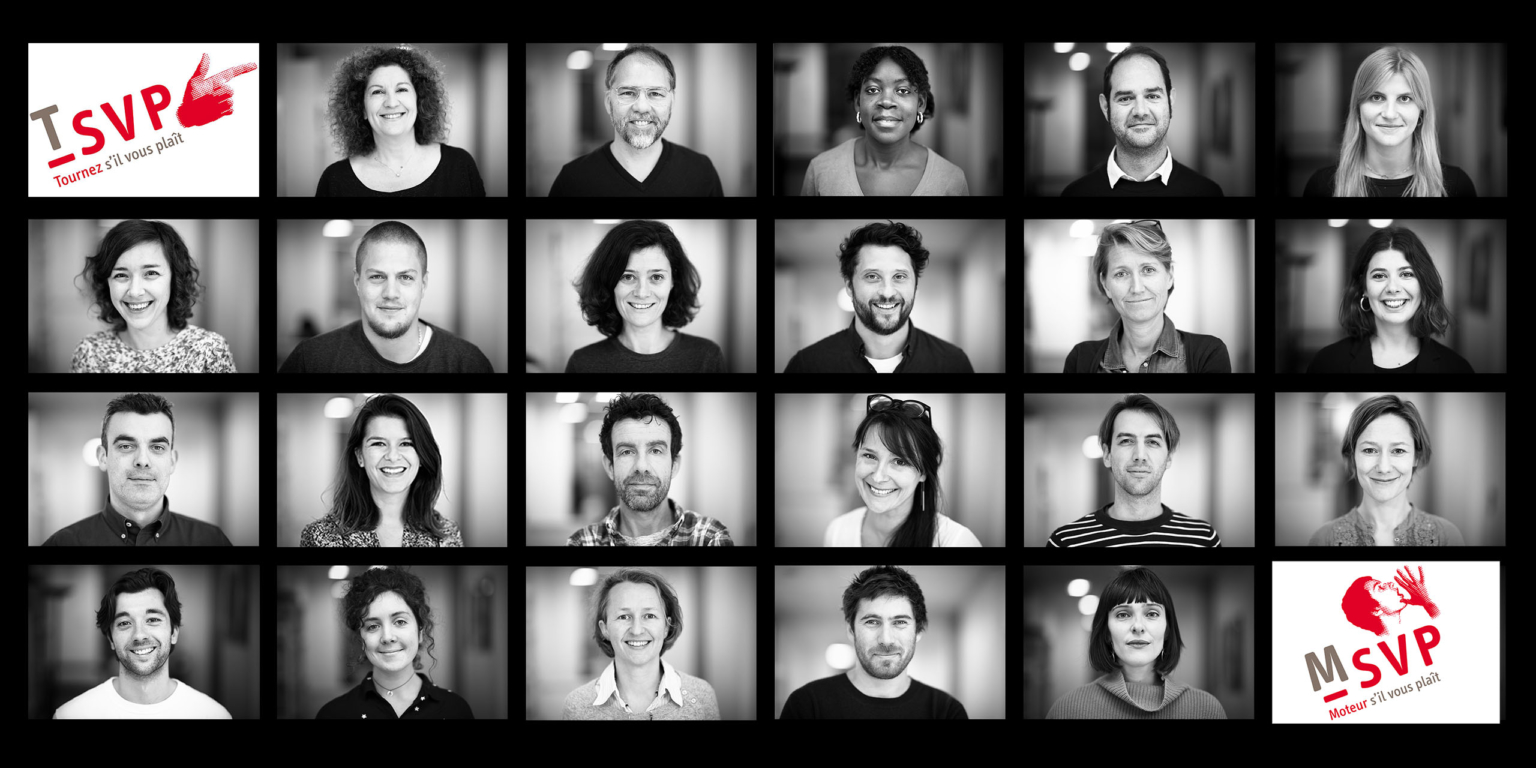 We also produce historical documentaries : 2x90' on Napoleon in 2021, or films about WWII or french recent history.

We also produce films about cinema, such as Tom Cruise, an eternal youth, Banderas/Almodovar, from desire to double, or FilmmakErs, about gender in cinema.

Our productions are often selected in prestigious festivals, like Maids, about the scandal of oppressed asian maids, selected at FIPA, FIGRA and Prix Albert Londres 2017 or Burma,the power of monks about nationalism in Myanmar, which was selected in FIGRA 2018. Klaus Barbie, the hunt was selected in Pessac international history film festival in 2017.

Following the creation of Moteur S’il Vous Plaît (MSVP) in 2004, Christie and Agnès began producing full-length works of fiction. They produced Grown ups by Anna Novion, with Jean-Pierre Darroussin, selected at the International Critics' Week at Cannes (2008) and 8 times up by their brother Xabi Molia, starring Julie Gayet and Denis Podalydès, laureate at Tokyo in October 2009. Xabi Molia’s second film,The Conquerors, with Denis Podalydès and Mathieu Demy was released in 2013. Xabi Molia's Kings for a day, with Kad Merad, Kacey Mottet Klein and Sylvie Testud, was released in 2018.

Abel & Gordon’s fourth feature film, Lost in Paris, was released  in 2017. It was the second french-speaking film at the US box office that year. A new film is in production in 2022.

MSVP has produced Diego Ongaro’s Bob and the trees (selected at Sundance 2015 and Grand Prix at Karlovy Vary), and was associate producer of Ongaro's  Down with the king, Grand prix at Deauville american film festival 2021.

Other feature films and TV fictions are in development.

TSVP and MSVP have a permanent staff of 15 and usually double its size with the collaboration of talented free-lances who contribute to our productions.